The Red Magic 7 series was unveiled in February with Snapdragon 8 Gen 1 power. Today the gaming brand announced an “S” refresh, which (predictably) makes the jump to Qualcomm’s revamped flagship chip. 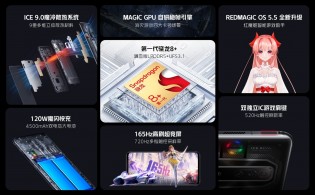 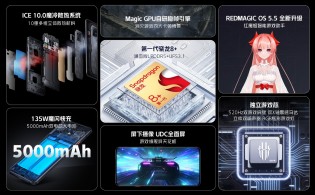 The Red Magic 7S and 7S Pro are both powered by the Snapdragon 8+ Gen 1. Both models have a built-in cooling fan, which not only keeps the chipset running at optimal temperatures, it also helps cool the charging system and battery. 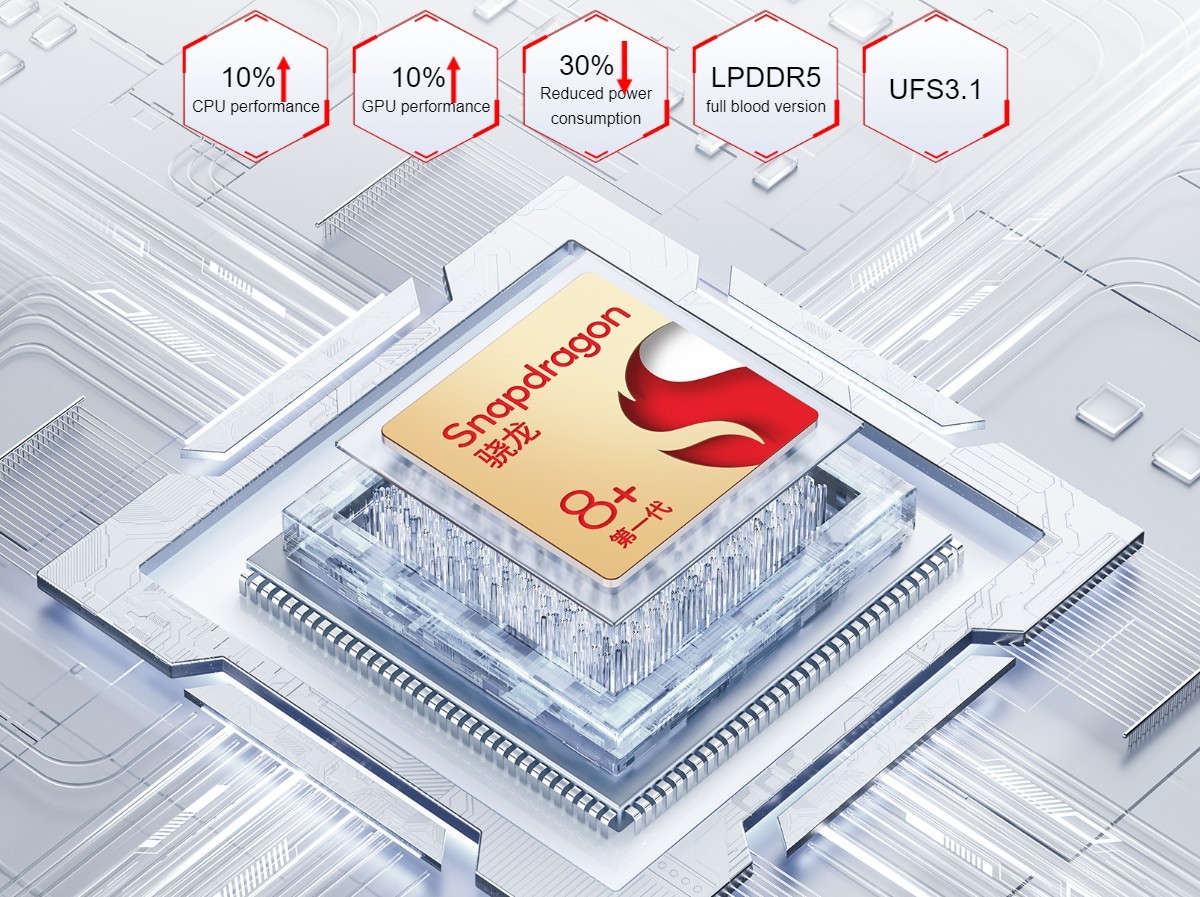 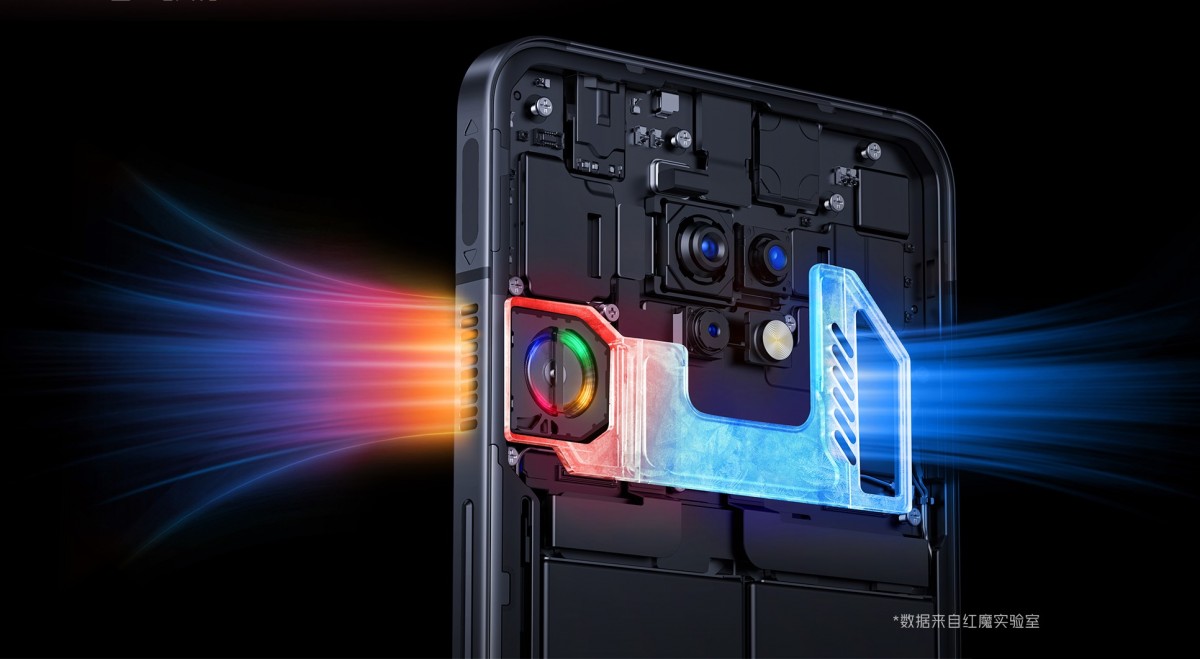 Speaking of cooling, the 7S has a 9-layer system, the 7S Pro is going up to a 10-layer system. This includes a reworked fan with a “shark fin” design that increases air pressure and reduces noise slightly. Of course, the 8+ Gen 1 has a natural tendency to run cooler than the original chip, but it will still benefit from active cooling. 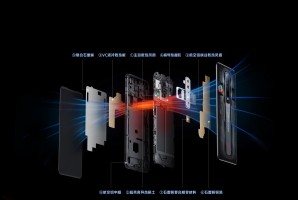 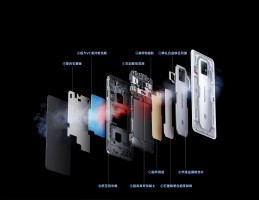 What gives? The Red Magic 7S Pro has an under display camera, which leaves its front unblemished. Note that the resolution was halved to 8MP compared to the original 7 Pro. The vanilla phone avoids notches and punch holes too since Red Magic managed to cram the selfie camera in the slender top bezel. The rear cameras (despite the different arrangement) are the same – 64MP main, 8MP ultra wide and 2MP macro.

The Red Magic 7S series has a number of features that gamers have come to expect. This includes a 3.5mm jack for a hardwired headphone connections, two shoulder triggers (520Hz touch sampling rate) and, of course, RGB lighting. On the vanilla phone this comes with the transparent version (the fan has RGB lights), the Pro has RGB-lit elements on the back.

Both phones can be pre-ordered in China starting today, the sales will kick off on the 15th (Friday, note that payment for pre-ordered units is due on Thursday). They arrive with Redmagic 5.5 out of the box (still based on Android 12). 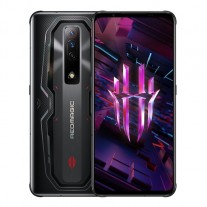 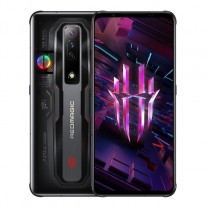 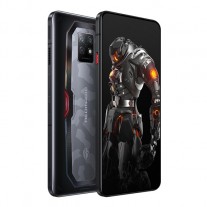 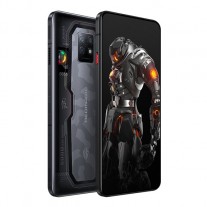 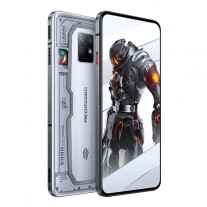 Red Magic teased that the 7S Pro is “coming soon” to the international market (the vanilla model is not, seemingly). For the 7-series that happened in April, a couple of months after the launch in China. By the way, the launch prices are effectively the same as the original series, accounting for the lack of a 12/128GB version of the 7S Pro. The 7 Pro cost $800/£680/€800 for a 16/256GB unit went it went global.

There will be some accessories like the Turbo Cooler in gray and transparent for CNY 200 and the Red Magic Magnetic Cooler for CNY 300. Oh, and don’t miss the Bumblebee Transformers edition collection set 16+512G at CNY 6,500: 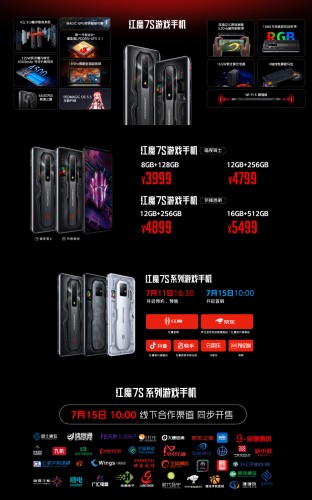 Red Magic 7S and 7S Pro are launching in China this week, 7S Pro will be available globally soon