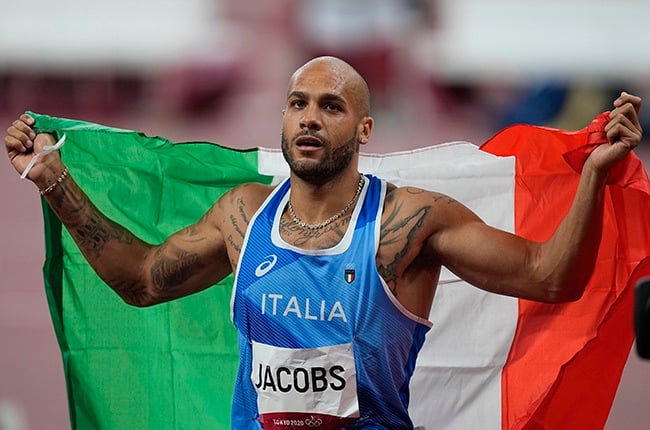 Olympic champion Lamont Marcell Jacobs can resume training after recovering from a thigh injury a month before the world championships, the Italian athletics federation FIDAL said on Thursday.

In a statement, FIDAL said that Italian Jacobs underwent tests on Wednesday which assessed his recovery from the muscle injury diagnosed in May.

« The outcome of the tests… are positive, allowing the athlete to regularly resume training, » FIDAL added.

Jacobs, a shock winner of the 100 metres in the Tokyo Olympics last year, has only raced at the distance twice since his stunning win in Japan, both underwhelming runs at a meeting in Savona last month.

He picked up his injury at that low-key meeting on the Italian Riviera, and Jacobs suggested on Instagram that he might not be able to compete before the worlds in Eugene, Oregon, which take place between July 15-24.

« In exactly one month I’ll return to the track for the worlds, » he said.

The 27-year old said at last week’s Diamond League event in Rome that he was hoping to compete in « one or two » events before the worlds.

« But if that’s not possible, we’ll go to Eugene hoping to do the best we can, » he said.

Jacobs had to sit out the Rome meeting, allowing Fred Kerley to cruise to victory at the Stadio Olimpico.

He also had to pull out of an event in Nairobi last month with intestinal problems, missing another chance to take on Kerley after pipping the American to gold in Tokyo.