Hundreds of fans from Accra and its environs on Saturday witnessed the biggest armwrestling for children in the history of the region.

The Accra edition of the HD+ Kids Armwrestling Championship, which was hugely successful saw a fusion of entertainment and sports and recorded high turnout.

Over 500 kids between the ages of 12 and 16 years from schools, communities and Armwrestling clubs stormed the venue to have a feel of what turned out to be a funfair filled with friendly competition, excitement, and socialization for the kids.

The day officially commenced with thrilling performances from young performers like Righteous, Stone Girl, Chelsea among others.

The technical team from the Ghana Armwrestling Federation had a herculean task of pairing the participants due to the massive turnout but managed to get the competition started. 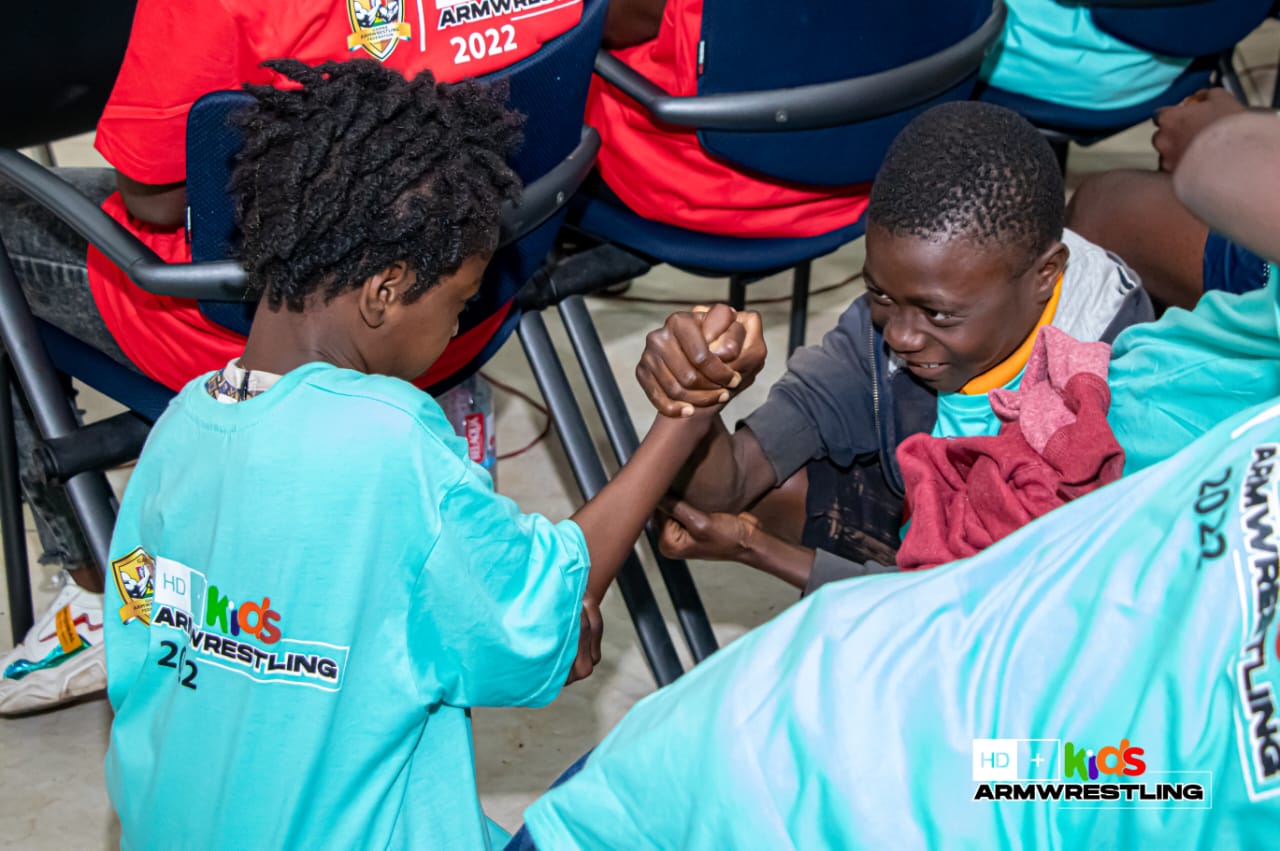 After hours of battling for supremacy, the budding armwrestlers exhibited great talents and potential which got the audience up on their feet to cheer their favourite athletes on.

All the winners from first to third in both the boys and girls from the various categories took home cash prizes, HD+ decoders and goody bags. Every competitor received a certificate of participation and a goody bag. 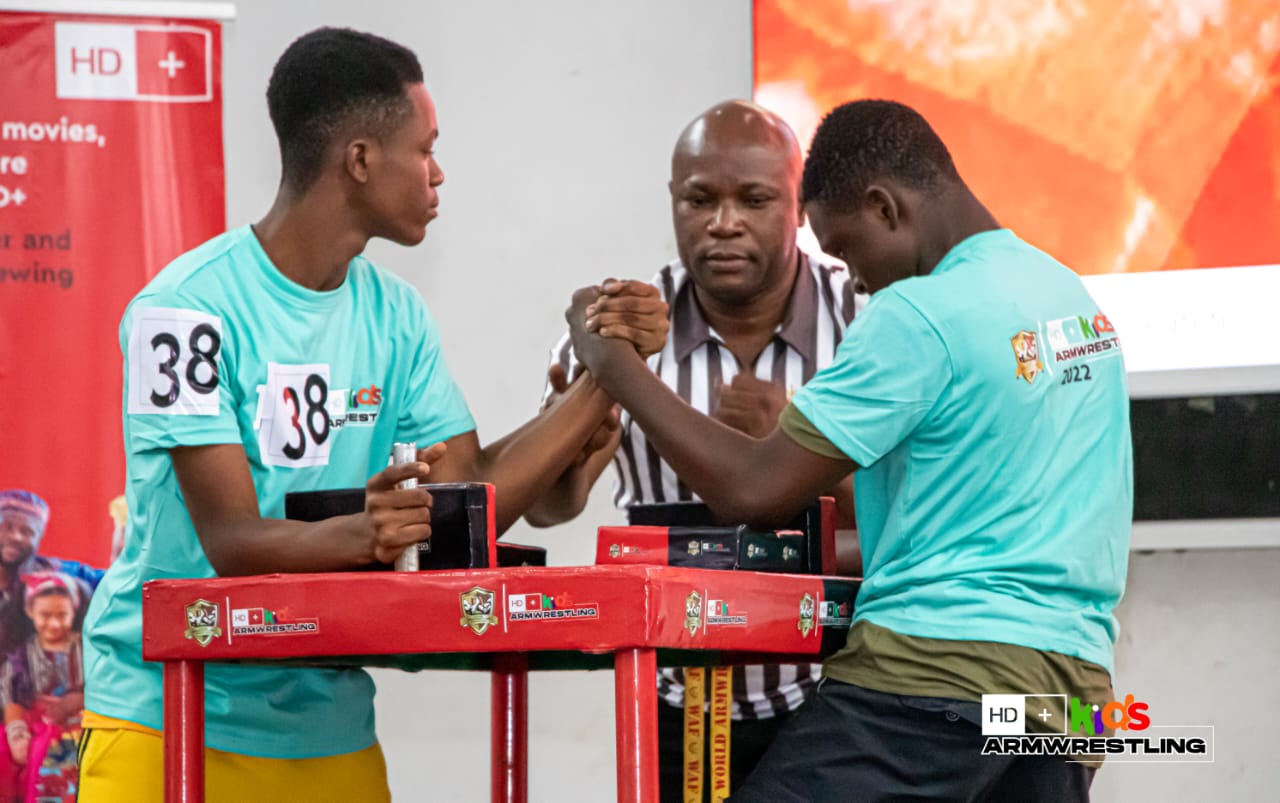 President of the Ghana Armwrestling Federation, Mr Charles Osei Asibey, expressed his excitement over the turnout.

He said, “we exceeded our target and I am very grateful to the parents, schools, and clubs that allowed their kids to be part of this journey.”

He added that the technical team had identified some potentials and would groom them to become national assets.

Head of Marketing at SES HD Ghana, Mrs Adelaide Williams-Abbiw, also thanked the organisers for putting up a good show.

“This was a good one, as a corporate body, we are delighted to see the smiles and enthusiasm displayed by the kids and we assure GAF of continuous support especially as GAF intends to replicate the Accra success in Takoradi and Kumasi,” she said.