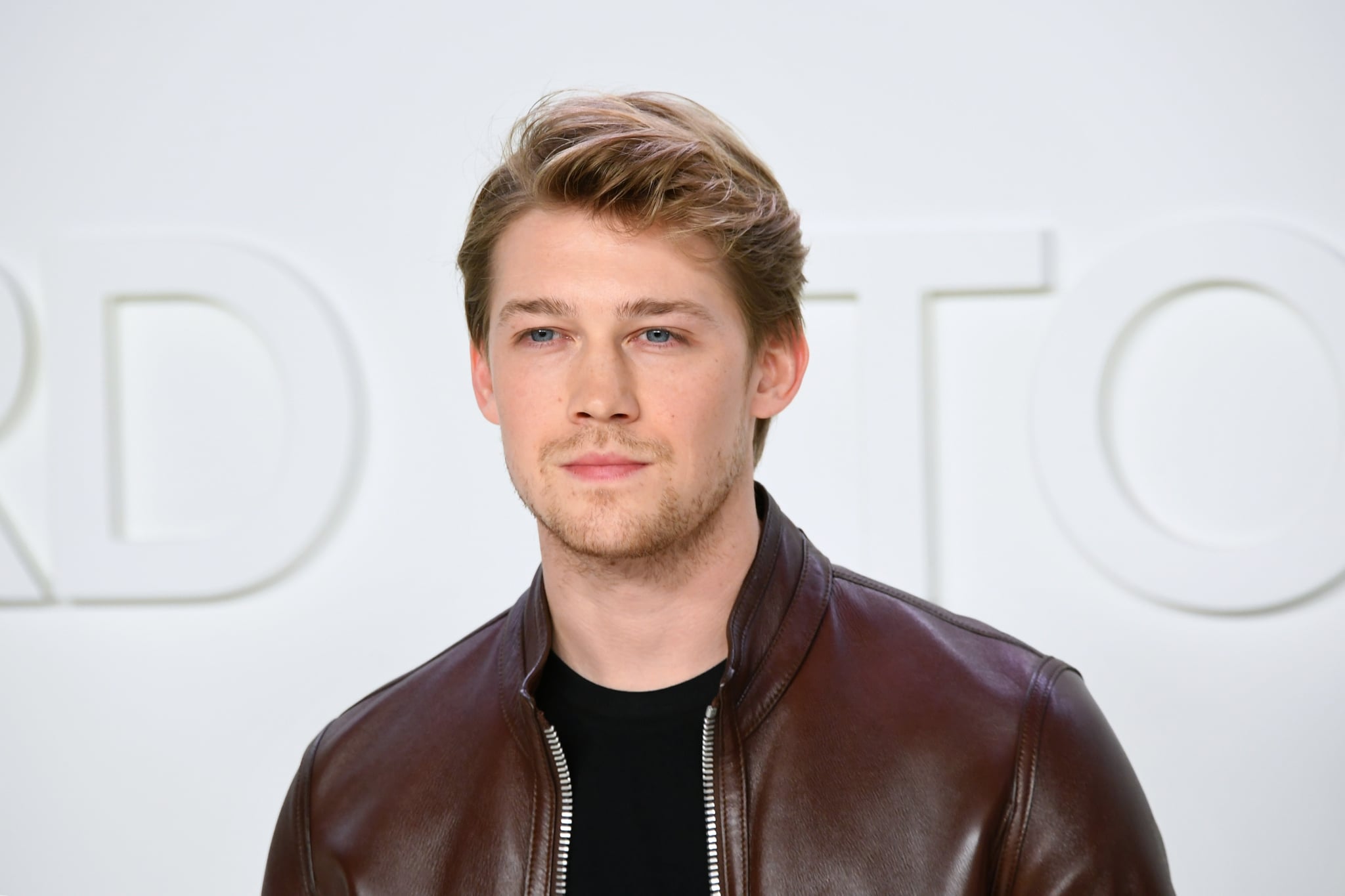 The always private Joe Alwyn opened up about what it was like to win a Grammy with Taylor Swift, and his response was surprisingly candid. In a recent interview with The Guardian, the « Conversations With Friends » actor revealed that scoring a Grammy for his contributions to Swift’s « Folklore » album was a « surreal bonus of lockdown. » While the 31-year-old rarely discusses his relationship with one of the world’s most famous pop stars, it seems he’s not opposed to sharing a bit of insight into their creative process.

According to Alwyn, his contributions to « Folklore » — which included cowriting « Betty » and « exile » using the pseudonym William Bowery — were an organic part of the couple having more free time on their hands during the 2020 lockdown. « It wasn’t like, ‘It’s five o’clock, it’s time to try and write a song together,' » he told The Guardian. « It came about from messing around on a piano, and singing badly, then being overheard, and being, like, ‘Let’s see what happens if we get to the end of it together.’ I mean fun is such a stupid word, but it was a lot of fun. And it was never a work thing, or a ‘Let’s try and do this because we’re going to put this out’ thing. It was just like baking sourdough in lockdown. »

The main difference is instead of making bread, the couple ended up with a Grammy award–winning album on their hands. Swift previously opened up about collaborating with Alwyn in her Disney+ special, « Folklore: The Long Pond Studio Sessions. » While Alwyn downplays his contributions in his interview, Swift is quick to praise her boyfriend for helping her bring « Folklore » to life.

In the special, she tells her other « Folklore » collaborators Jack Antonoff and the National’s Aaron Dessner that the actor « plays piano beautifully, and he’s always just playing and making things up and kind of creating things. » That includes the piano portion of « Exile. » Additionally, she credits him for coming up with the chorus to « Betty, » which led to them collaborating on the rest of the song. « I just heard Joe singing the entire full-formed chorus of « Betty » from another room. And I was just like, ‘Hello,' » she said in the special. « It was a step that I would never have taken, because why would we have ever written a song together? »

Thanks to Alwyn’s penchant for singing around the house, « Betty » became a reality, and he and Swift became collaborators as well as romantic partners. But while they’ve finally started opening up about working together, don’t expect them to share insights into their private lives anytime soon. As Alwyn told The Guardian of his relationship with Swift, « It’s just not for other people. And I don’t say that with aggression. »