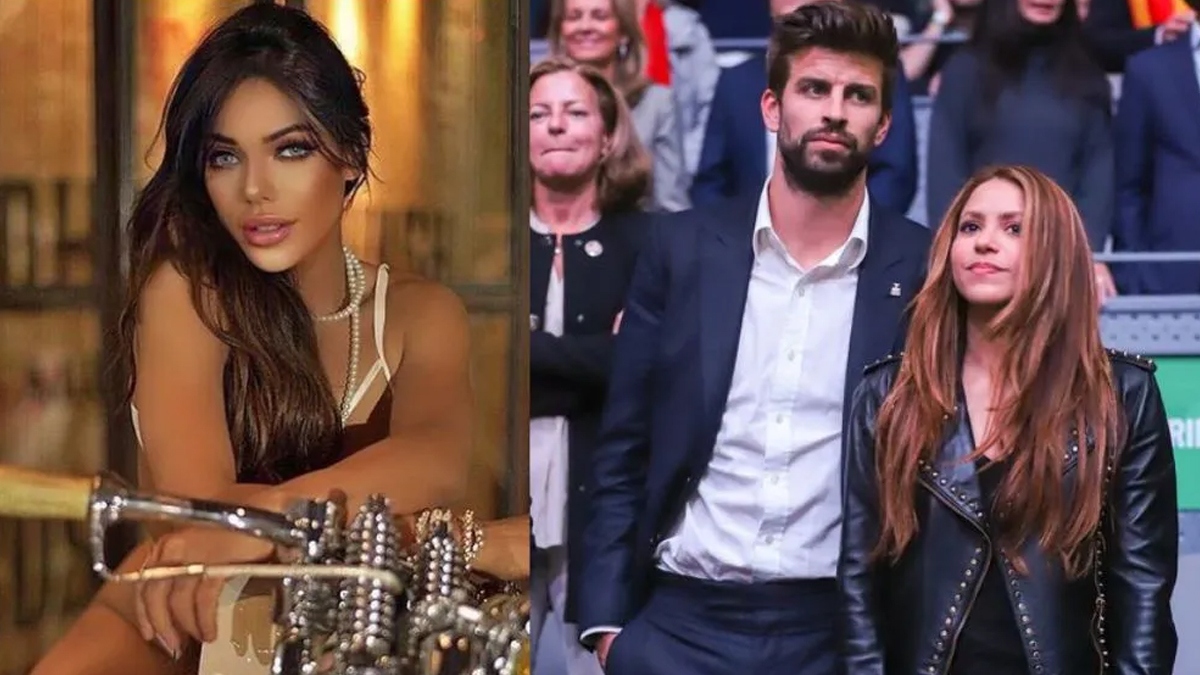 Brazilian model Susy Cortez has accused Barcelona star Gerard Piqué of sending her obscene messages while he was still in a relationship with pop star Shakira. The couple announced their separation a few days ago, allegedly due to infidelity on Piqué’s part. 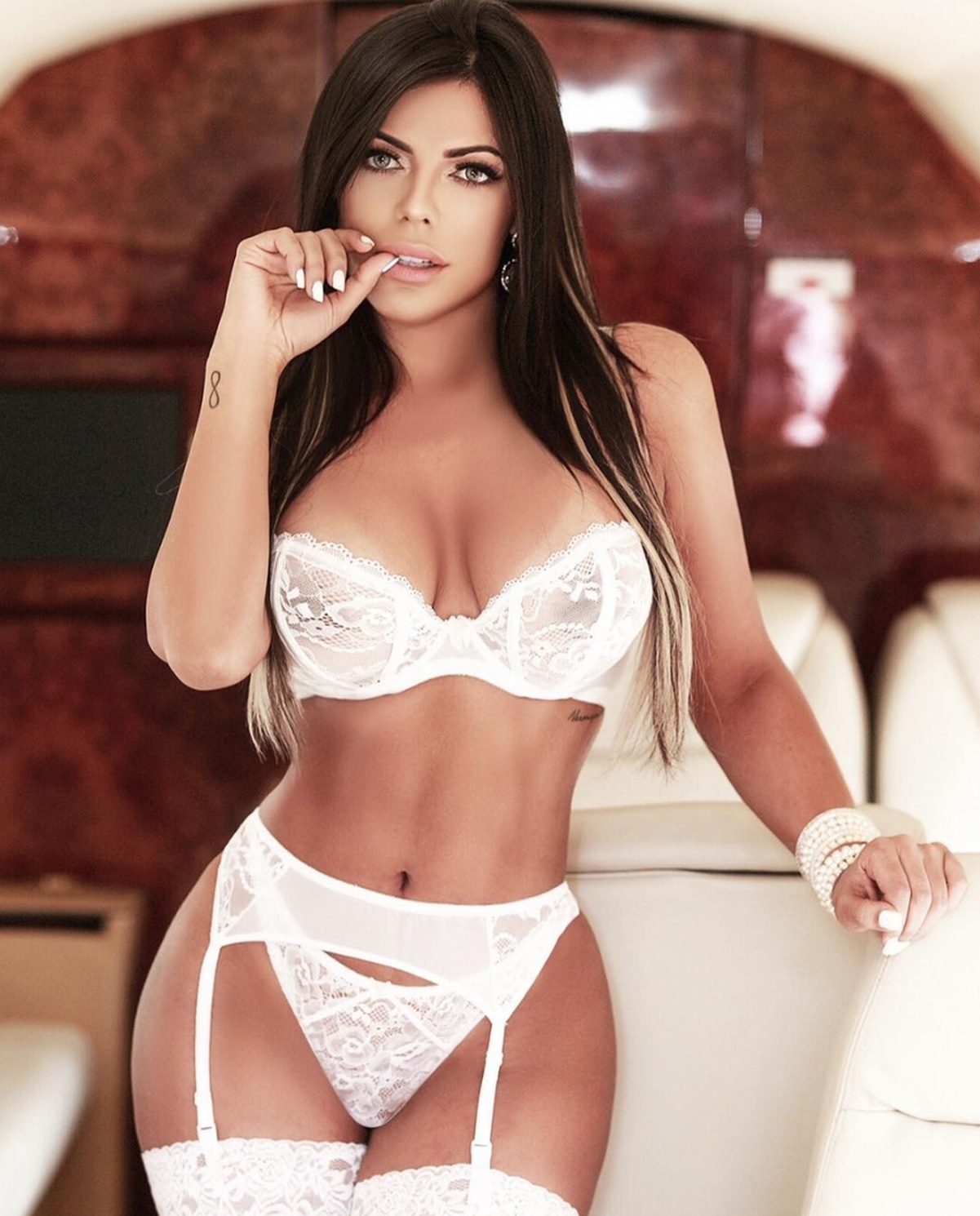 The model, claiming that Shakira did not deserve the Barcelona player’s behaviour, said, “I was friends with the former president of Barcelona, Sandro Rosell. When Piqué found out, he asked for my number, at the time, and sent me a message. He was the one who sent me the most direct message. The only Barcelona players who never sent me anything were Messi and Coutinho. They are great husbands and they respect their wives very much. Shakira didn’t deserve this.” Gerard Piqué and Shakira announced their separation in a joint statement on June 4. 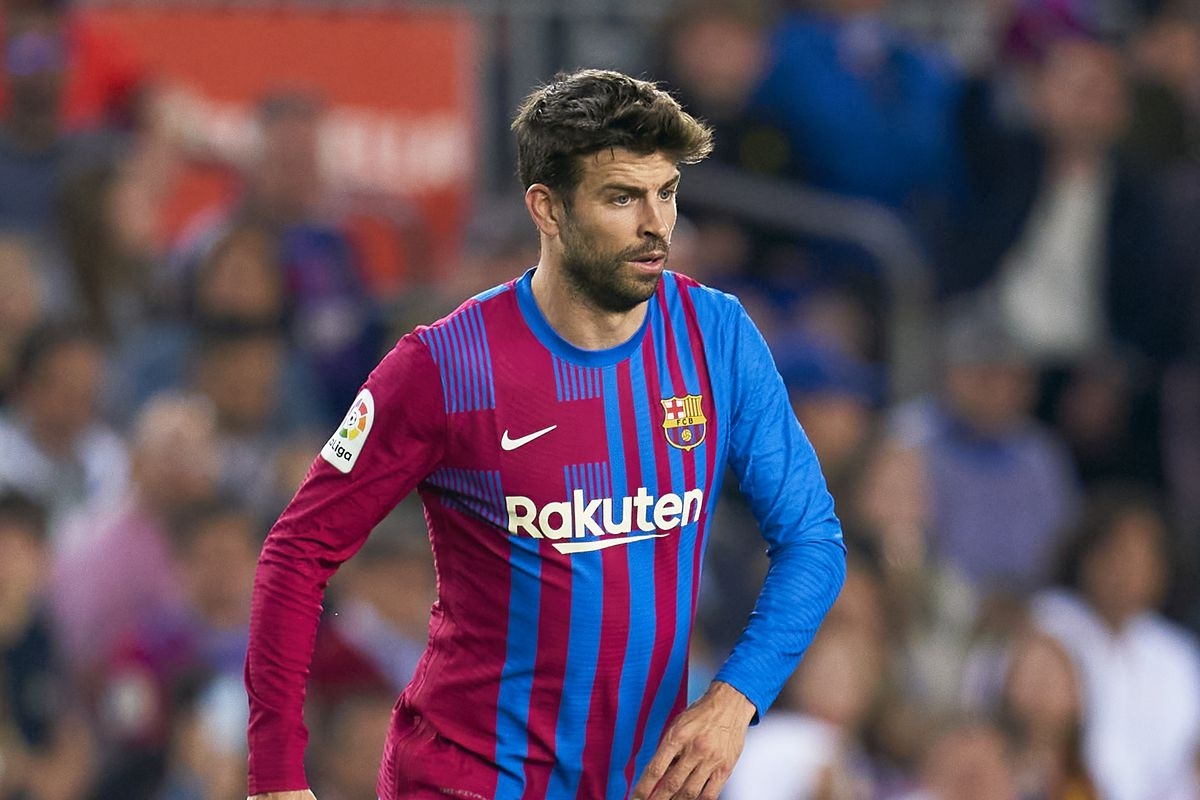 Reports earlier mentioned that Shakira had caught the footballer cheating on her with another woman, after which he moved to his bachelor pad in Calle Muntaner, Barcelona. “When I returned to Brazil, he sent me straight to my Instagram, which he deleted every day, asking me when I would return to Europe and always wondering how much my butt measured and saying that he was jealous of my tributes to Messi,” the model added.