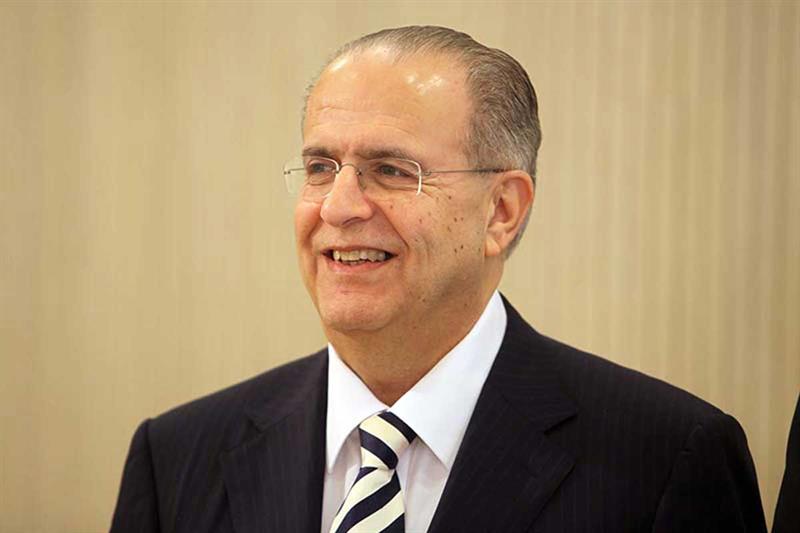 « Negotiations are underway, but we are close to signing [a deal] and we will support Egypt in the European Union as we always do, » he said in an interview with Al-Ahram daily newspaper to be published on Monday.

Kasoulides said trade exchange between Cyprus and Egypt has already increased in recent years and it is expected to further increase in the future, especially following the latest meeting of the Egyptian-Cypriot committee, in which the two parties discussed exchanging agricultural products.

The Cypriot minister hinted that there are bumps in the way of achieving an agreement regarding fisheries between Egypt and his country due to what he called « obstacles » from the EU, nevertheless he stressed that Nicosia’s looks forward to see Egypt engaged in cooperation agreements with all EU members, not only in the field of fisheries but in the field of the agricultural products as well.

Concerning the Russia-Ukrain war, he expressed his appreciation to the initiative of the Arab League seeking to reach a diplomatic solution for the war, especially given its impacts on the whole world and Africa in terms of wheat supply.

Responding to the likelihood of cooperation between the EU and the East Mediterranean Gas Forum (EMGF), he said the Cypriot president has expressed during the meetings of the European council the readiness of the EMGF to provide Europe with natural gas, however he noted that the forum can do so on the medium or long-run but Europe needs gas now.

« Infrastructure [needed for transferring gas to Europe] might not be fully ready and we should leave such a step to be implemented on the medium-run, » he added.

However, the forum, Kasoulides assured, has to take a decision soon to export liquefied natural gas to Europe, adding « I am talking about the Aphrodite Gas Field in Cyprus, as well as the two liquefaction plants in Damietta and Idku in Egypt.”